As with any big project, often there are elements that stay behind the scenes. Here, we invite you to explore what was part of the “Making of”!

In order to make the Memories of Carvalhal’s Palace project come to life, we set out from the beginning of the development to create a unique visual style to accompany the game and story content. We opted to cast real people to play the characters, as opposed to create them digitally (either 2D or 3D), to quicken the production time. We were provided period clothes by a local theater, but before starting production, we had one step to complete – the creation of our own green screen.

With everything in place, we shot photos and videos of the actors over the course of a week, which we later edited to remove the green screen. These pictures were then edited in Photoshop to recreate a watercolor effect. The last step included gathering a set of backgrounds from real-life locations, and the creation of a few additional ones in 3D. 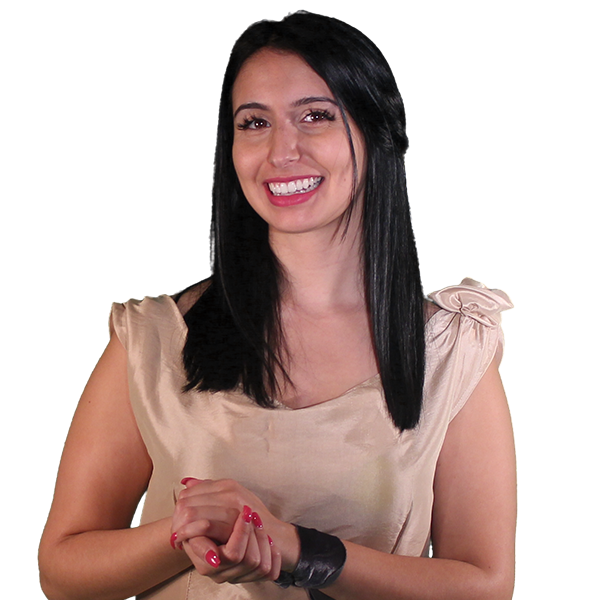 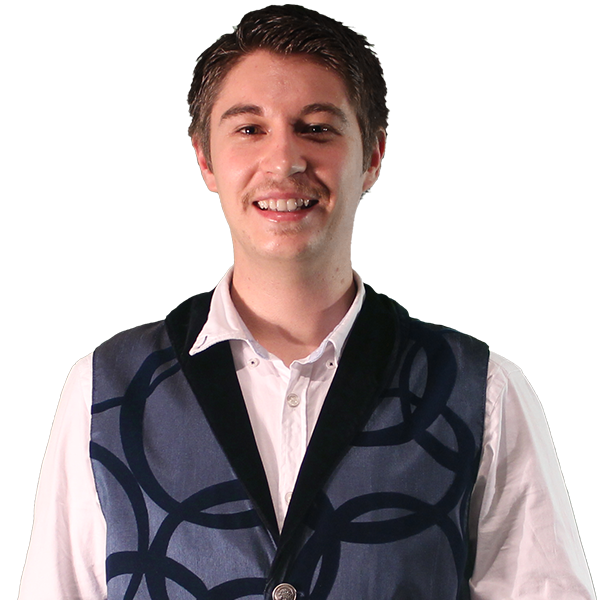 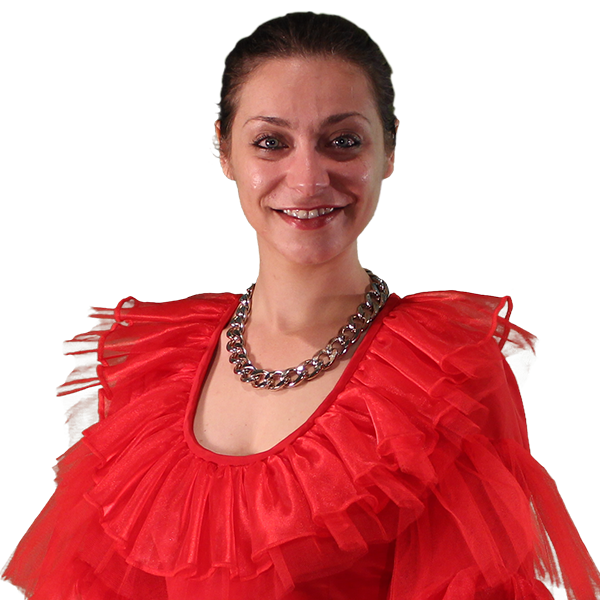 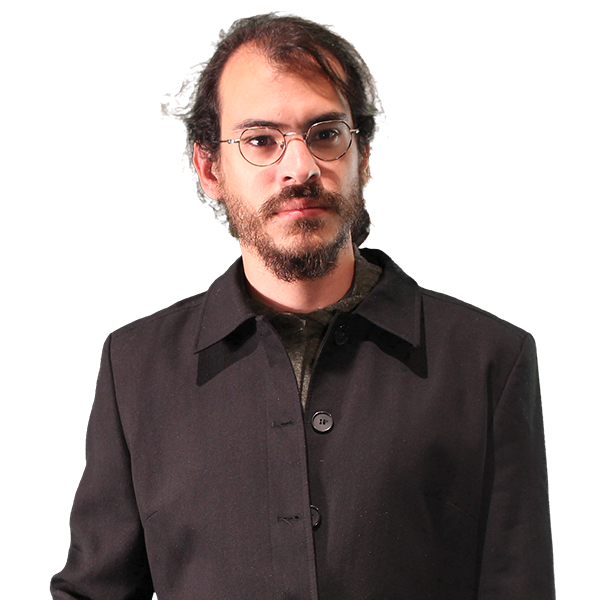 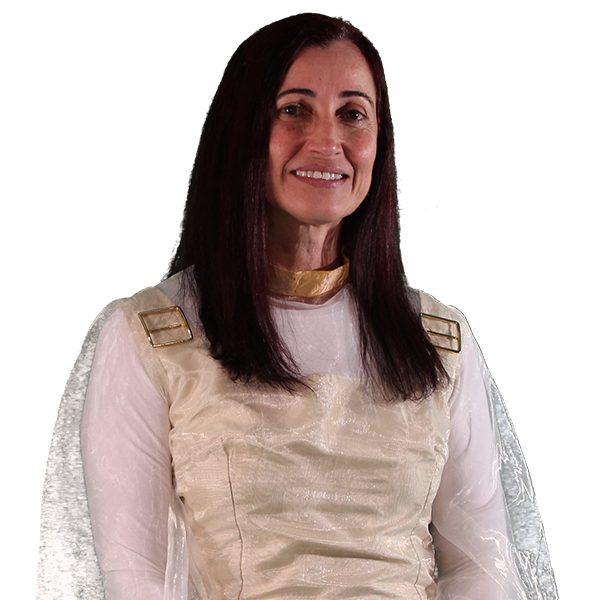 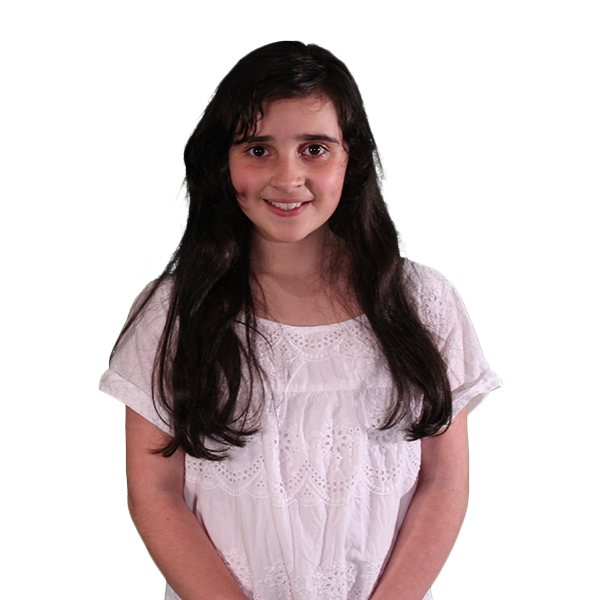 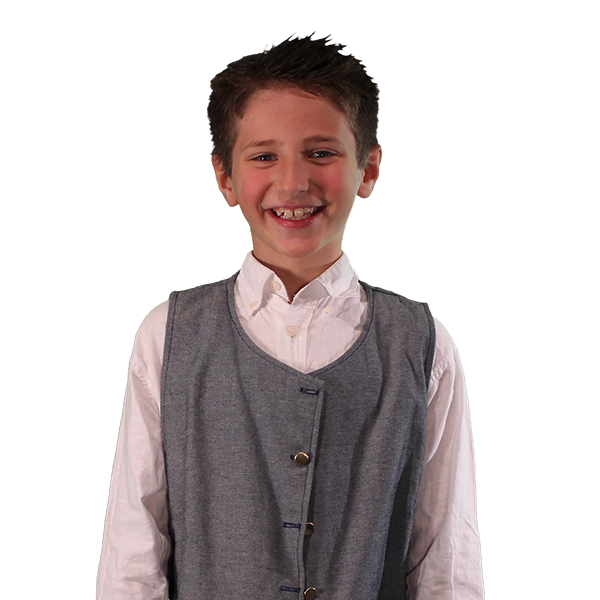 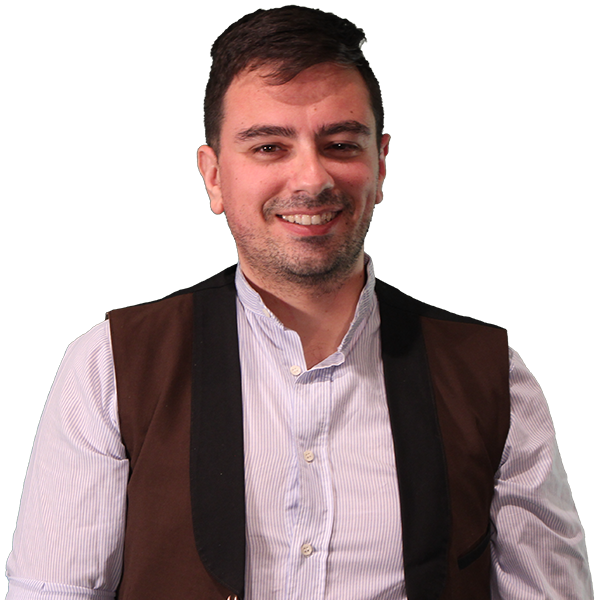 as “Museum employee” and “Fisherman” 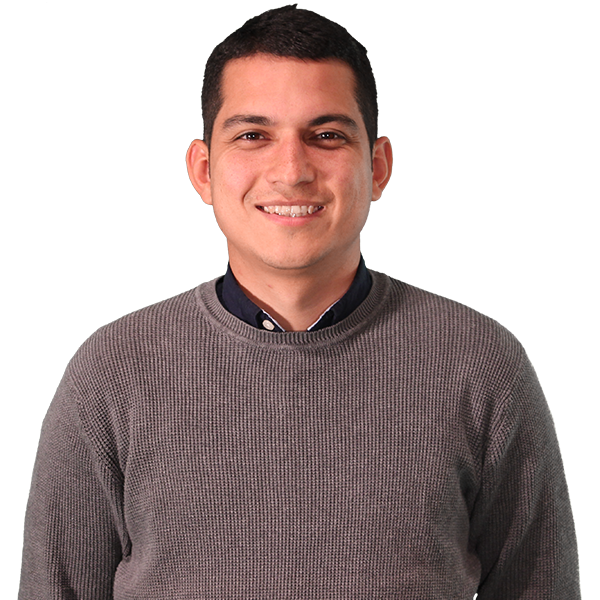 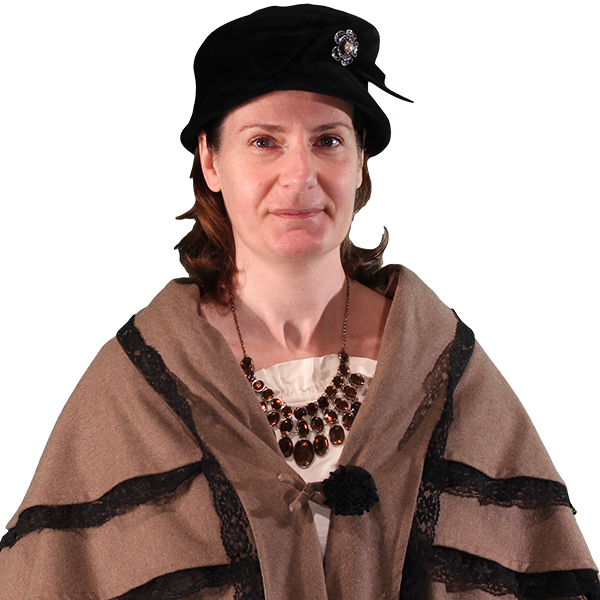 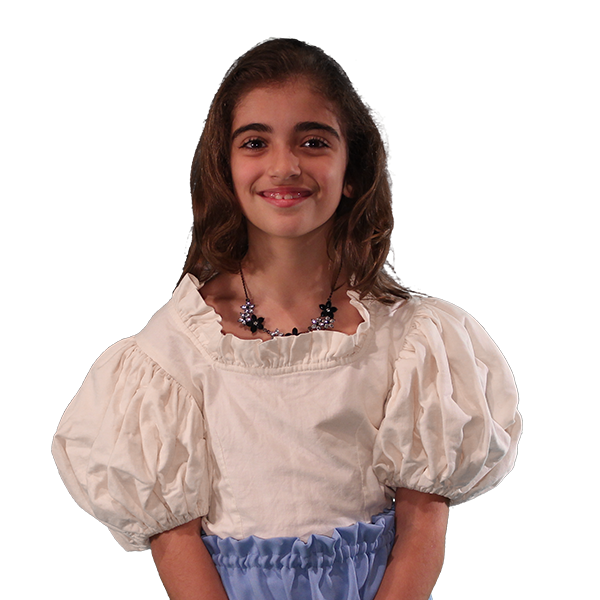 A sneak peek into our Backstage